Babbling at the Counter #11 – Pen and Paper

Here's a little tip: No one knows your character better than you. So, who is qualified to describe him and his powers? You.
Something great happened last time I was GMing. A friend was playing a witch, and she needed to get some information out of a dude. Instead of asking, she went right for the magiks. The witch drugged him, and then entered his mind. Kind of overkill, I'm aware, but it was for the best.
"I enter his mind as the coven has taught me, by visualizing a big castle full of his thoughts and memories" she said, and just like that I had a mindscape to play with. 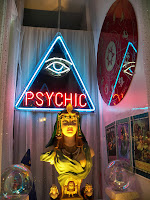 
We hadn't agreed on how a mind was from the inside, I mean, heck, we hadn't even talked about this kind of spells. She was winging it; she had as much idea of what would happen as I did. So she described her actions (throwing in a little backstory for good measure) and rolled the dice.
It was very nice to see the player take the lead on setting the scene. We have all seen those players that just roll the dice and wait for an answer, and that sometimes is because lots of GMs work that way.
If that works for you, keep on rocking. Me? I'll let the others do the heavy lifting and just keep sending trouble and bad guys their way. Most of the time, what they come up with is a hundred times better than what I had in mind. 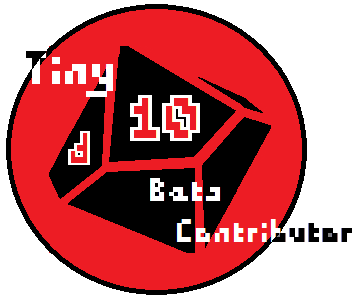 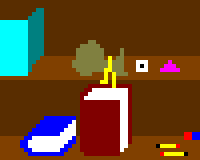 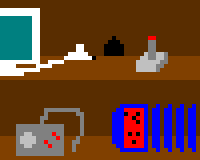